Make Your Wedding Day A Day To Remember

Wedding rings are the most romantic piece of jewellery that you’ll wear. They are filled with emotional significance, but this has actually been the case for much longer than you may think!  And, thus the beginning of the history behind your wedding rings.

The first wedding rings can be traced back to the Ancient Egyptians. They exchanged rings made from braided reeds and hemp.

How do we know this? Archaeologists have found both relics as well as papyrus scrolls depicting this practice.

Since reed and hemp bands didn’t last very long, couples began exchanging rings out of more and more expensive materials beginning with leather, then bone or ivory, and moving into metals.

The early Egyptians were convinced of the connection of the ring and ring finger. Even going so far as to claim that the wedding ring finger is directly connected to the vein of love (vena amoris) that flows to the heart.

Ancient Greek and Roman cultures agreed that the vein in the wedding ring finger, runs directly to the heart.

In the ancient art of hand reflexology, one of the areas corresponding to the heart is just under the spot where a wedding ring resides on the left, not the right hand. Pure coincidence?

Subscribe To The FREE Your “DIY  Wedding”  Newsletter Here

The wedding ring finger was the last touched by the priest when quoting the “Trinitarian” formula, “In the name of the Father, the Son and the Holy Ghost.”

During the period of western Barbarianism, brides were more often than not kidnapped and held captive.

It is thought that the wedding ring was used to tie the bride to the home of her husband-to-be; or whoever happened to be guarding her at the moment…like a leash!

The history behind your wedding rings was as promissory symbol. Since it represented a significant financial cost, it was something of a down payment by the groom.

Diamonds were considered valuable in those times for their strength.

But since there were no tools to cut the stone and reveal the sparkle; it was probably a less-than-impressive looking ring.

The image of a couple exchanging rings during a wedding ceremony is instantly recognizable, and is held as an ancient tradition. A ring on a certain finger indicates that the wearer is married.

But many might be surprised to learn that the double ring ceremony so common today in the western world, in which a couple both exchange and wear rings, is a modern custom.

Up until recent times, it was typical for only the woman to wear a wedding ring. This was true in the United States before World War II, but during the war, servicemen wore their wedding rings to show commitment. They also wore their rings as a way to remember their wives while they were stationed overseas.

The same thing continued during the Korean War and after that, it became more popular among civilians for both parties to wear a wedding ring.

It is only recently that the custom of giving two wedding rings–an engagement and a separate wedding ring–has been widely adopted.

Previously, the ring given in engagement was also used during the ceremony as the wedding ring itself.

A very practical reason for the placement of the wedding ring is the belief that it would be less likely to be broken, chipped or lost altogether if worn on the left hand.

There was a period when it was the custom to wear them on the right hand, and wealthy Elizabethans used their thumbs to display large, fancy rings!

Superstitions and customs abound around wedding rings. Anyone might feel, that it was a portent of ill omen if the ring were dropped before the wedding; and even worse if it were broken or lost!

Its considered bad luck to buy your ring on Friday or to wear it before the actual wedding ceremony.

Subscribe To The FREE Your “DIY  Wedding”  Newsletter Here

The rings, of course, take on whatever personal meaning you give them.

A beautiful concept, embraced by the early Egyptians as well as ancient cultures around the globe, holds the ring to be a symbol of eternity. And, this concludes the history behind your wedding rings.

The ring has no beginning and no end, thus manifesting perfect love for a lifetime…and beyond.

Now couples have more freedom to choose styles to suit them. As well as traditional plain bands you can also opt for diamond-set bands to add some sparkle.

You can use coloured gems for a touch of personality or if you’re looking for a really individual look. Then you could also go for a completely bespoke design!

After The Wedding Activities

A Wedding You Won’t Forget!

Personal Wedding Favors For Any Wedding

Disclosure: This page contains affiliate links, meaning we receive a commission if you decide to make a purchase through our links, but this is at no additional cost to you. Please read our affiliate disclosure for more info. 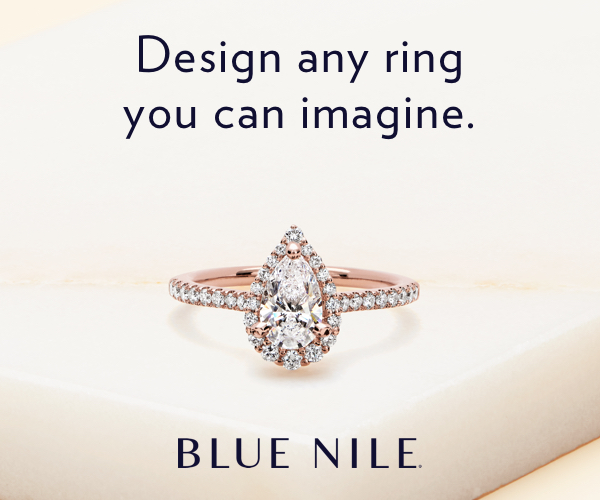 A Wedding You Won’t Forget!

Ah, the wedding. It is one of the most joyous, and torturous, events you will ever face. It absolutely amazes me what we humans put ourselves through just to create…Read More